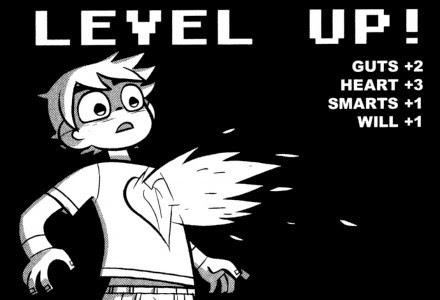 It occurs to me that I've been running my current D&D campaign for a few months and all my players are STILL Level 1!
Our gaming sessions normally don't last more than 5 hours in the best-case scenario and we don't always manage to make it a weekly game. In practice, it's more like on average (by including the Holidays into the equation where we skipped a few weeks) we played once every two weeks or so. We started playing mid-September. That means about 10 sessions, give or take. One of my players even had a head start with a bit more XP than the others. He started playing in one-on-one games with me before the beginning of the current campaign (Rhovanor, a character mentioned in previous posts on this blog!) but since he's a multi-classed Fighter/Wizard he needs lots of XP to reach Level 2. (The character was initially an Elf from Lamentations of the Flame Princess. Switching to Castles & Crusades turned him into an Elf Fighter/Wizard to keep with the original character concept.)
OSR leveling is slow, but it shouldn't be THAT slow, I reckon. So I take a look at why my characters still haven't reached level 2. Oh, it's my fault. Let's see why.
I don't use the XP rules for magic items from Castles & Crusades, but my players are too low-level for that to come into play. I do use the 1 GP = 1 XP rule though. The 'Lamentations of the Flame Princess' Referee book has some excellent advice on placing treasure and estimates that until the 4th or 5th level, players should level up in average every five to ten sessions. (And by placing the correct amount of treasure you don't need to bother with giving XP for magic items, really. Unless you like doing that, then go for it! Anyway.)
We have reached the 10th session then. (Give or take!) My characters are midway to reaching their second level. Whoops.
And that's when I look at the characters who have survived since the first session. In my games if your character dies, your next one has half the XP your deceased one had.

Oh, and later on they might face monsters with Level Drain, setting them back if things go wrong for them... 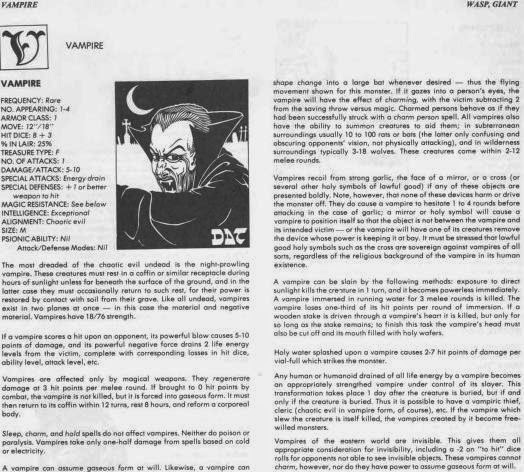 So how did this happen?  I... MIGHT have been a bit stingy with treasure! If treasure is the main source of XP for players, I really should take a bit more prep time for my games and include some of it, otherwise my players will continue to be XP-starved. 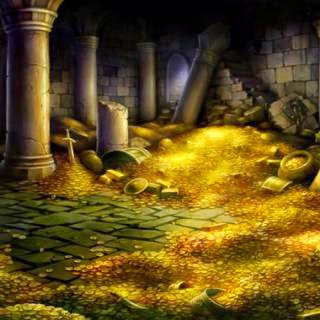 I've recently been reading Bill Webb's Book of dirty Tricks, a very entertaining read filled with interesting ideas for any GM, some of which I'll be using. In the book, he posits that slow leveling makes for more skilled players, and I agree. But I must admit, the one skill my players have probably developed the most in my campaign is patience...