I don't have any plans to run an ongoing superhero RPG campaign at the moment, but I really want to. With that said, I took a look at the options on my bookshelf. 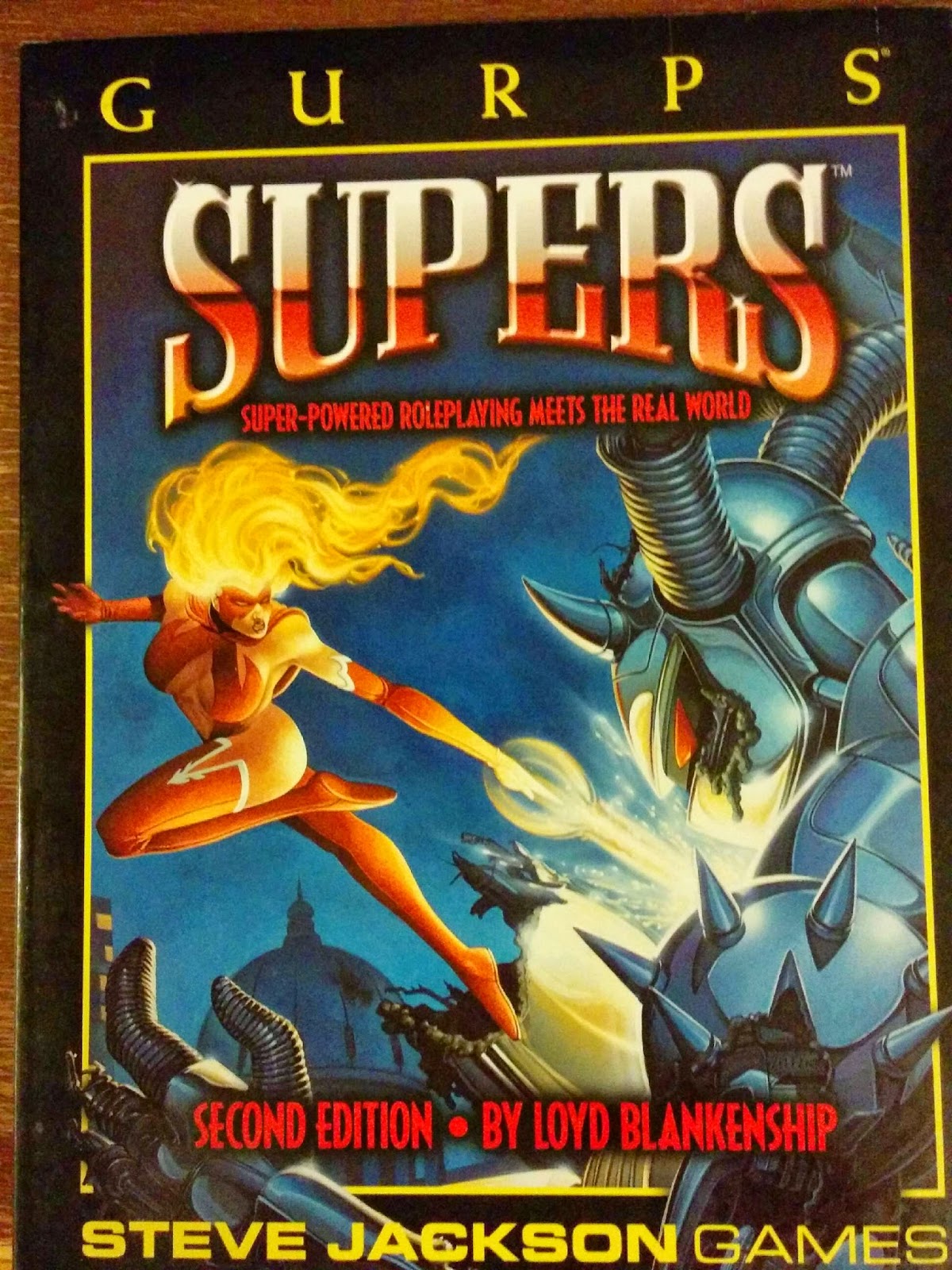 GURPS Supers 2nd Edition (For GURPS 3rd Edition!): The one I used for a short-lived Supers campaign many, many years ago. I like GURPS 3rd edition but next time I play in that genre I wanna try one of my other books. Plus I don't feel like doing lots of math lately. 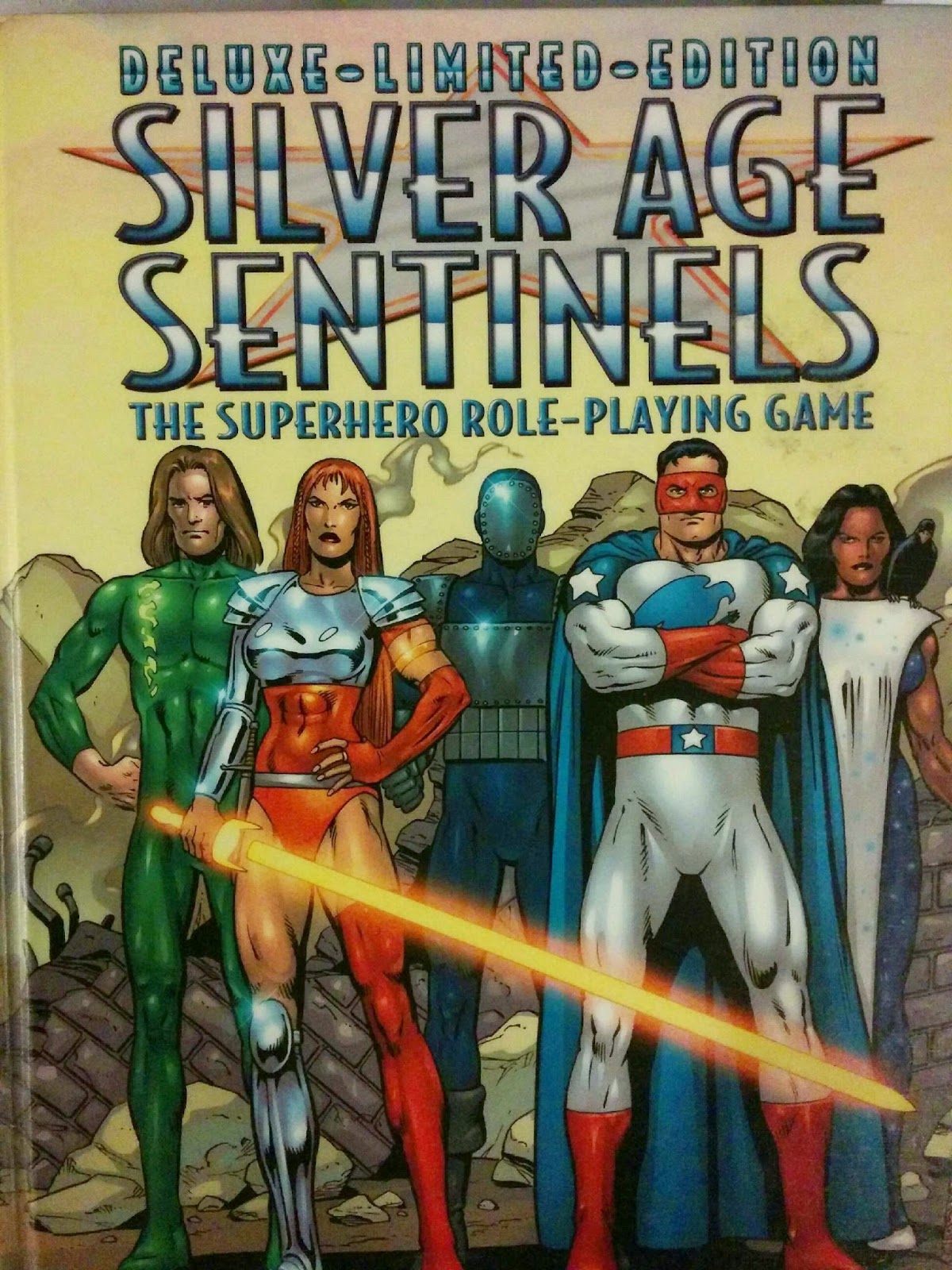 Silver Age Sentinels: The Tri-Stat version, I never checked out its d20 counterpart. I really like this one. Really strong contender, you can do any possible character regarding powers, limitations, enhancements and such without half as much book-keeping and math as with GURPS Supers (which I also like, don't get me wrong.) That said, right now I am looking to run a campaign at a power level of Batman, Spider-Man, Wolverine and such others. (I'm not saying those three are exactly the same power level but somewhere around them.) Honestly I do think this game would be PERFECT for a cosmic-powered campaign (Superman, Silver Surfer, Green Lantern, Thor!!!) so I kinda want to save it for when I feel like doing one of those even if they have easy-to-use rules for scaling it down. 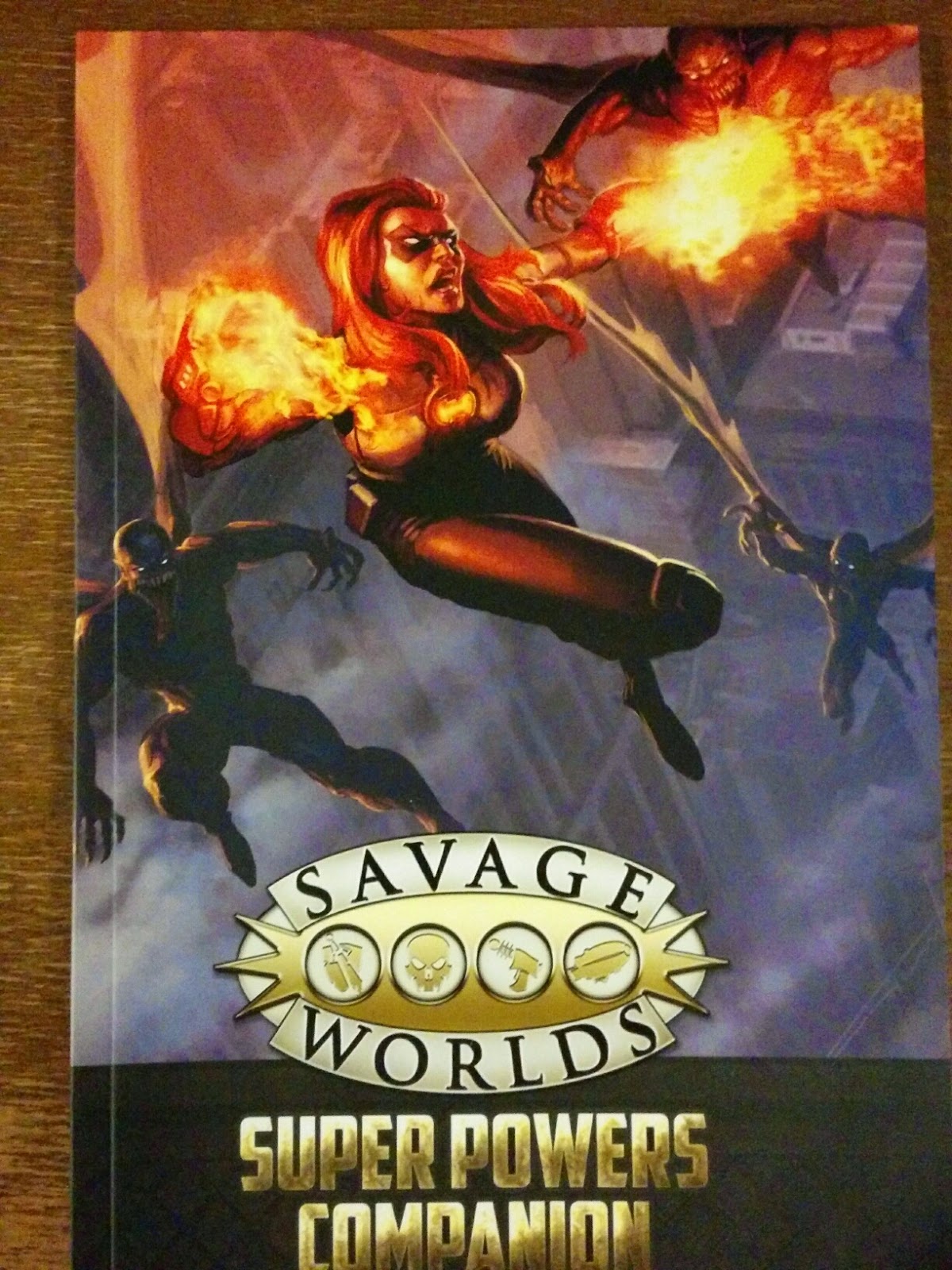 Savage Worlds: Super Powers Companion: A recent acquisition, but I'm already using Savage Worlds for the Low Life: Rise of the Lowly campaign I run occasionally with some friends when I go outside Montreal and we have time for it. I want to try something different from something I'm already running. 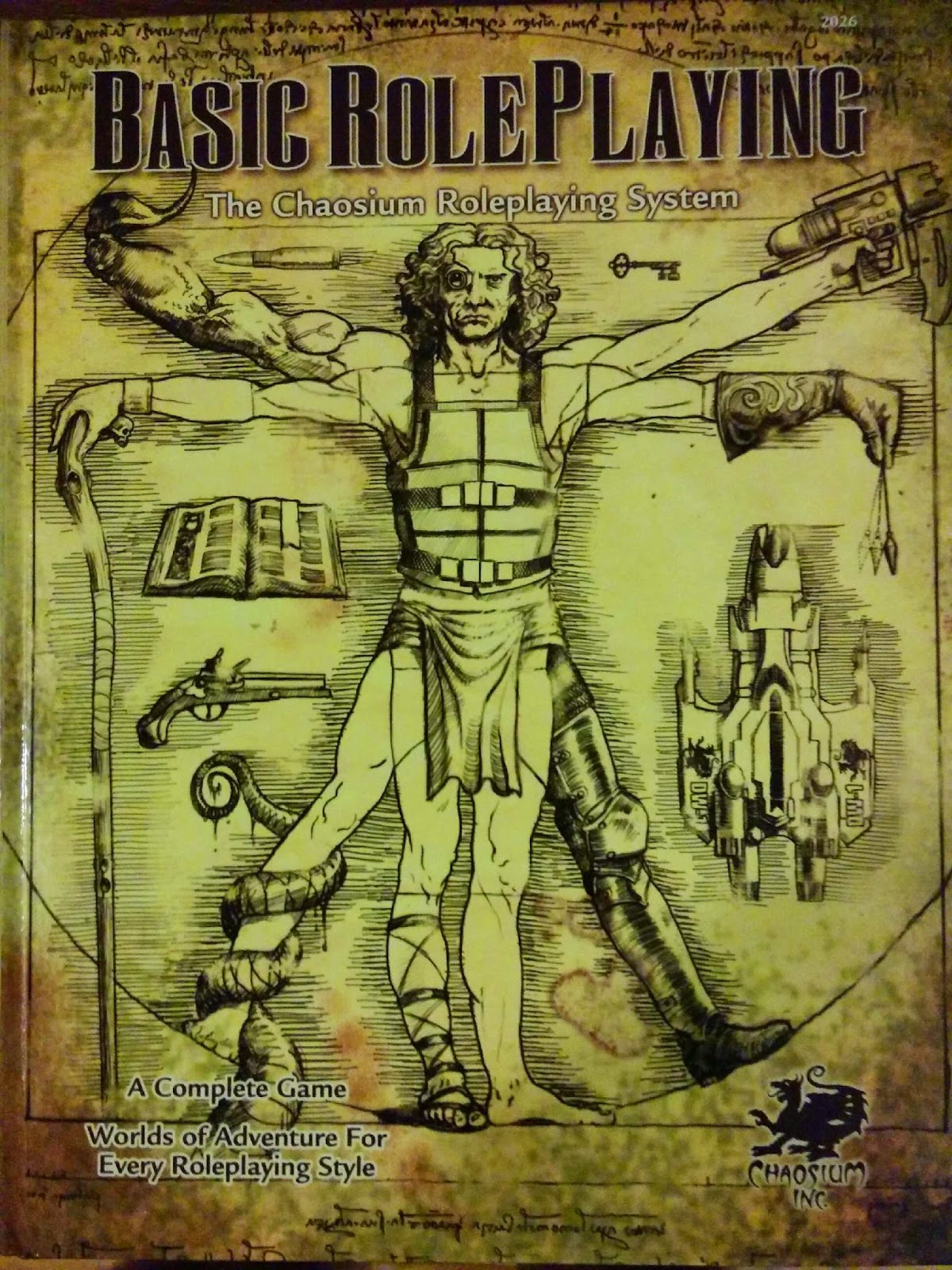 Basic RolePlaying: "Huh??? The system used for Call of Cthulhu for those extremely mortal and frail regular human characters?" I like the system but admit I initially dismissed it for Superheroes because of that impression I just pointed out. Still, I took a look at it... 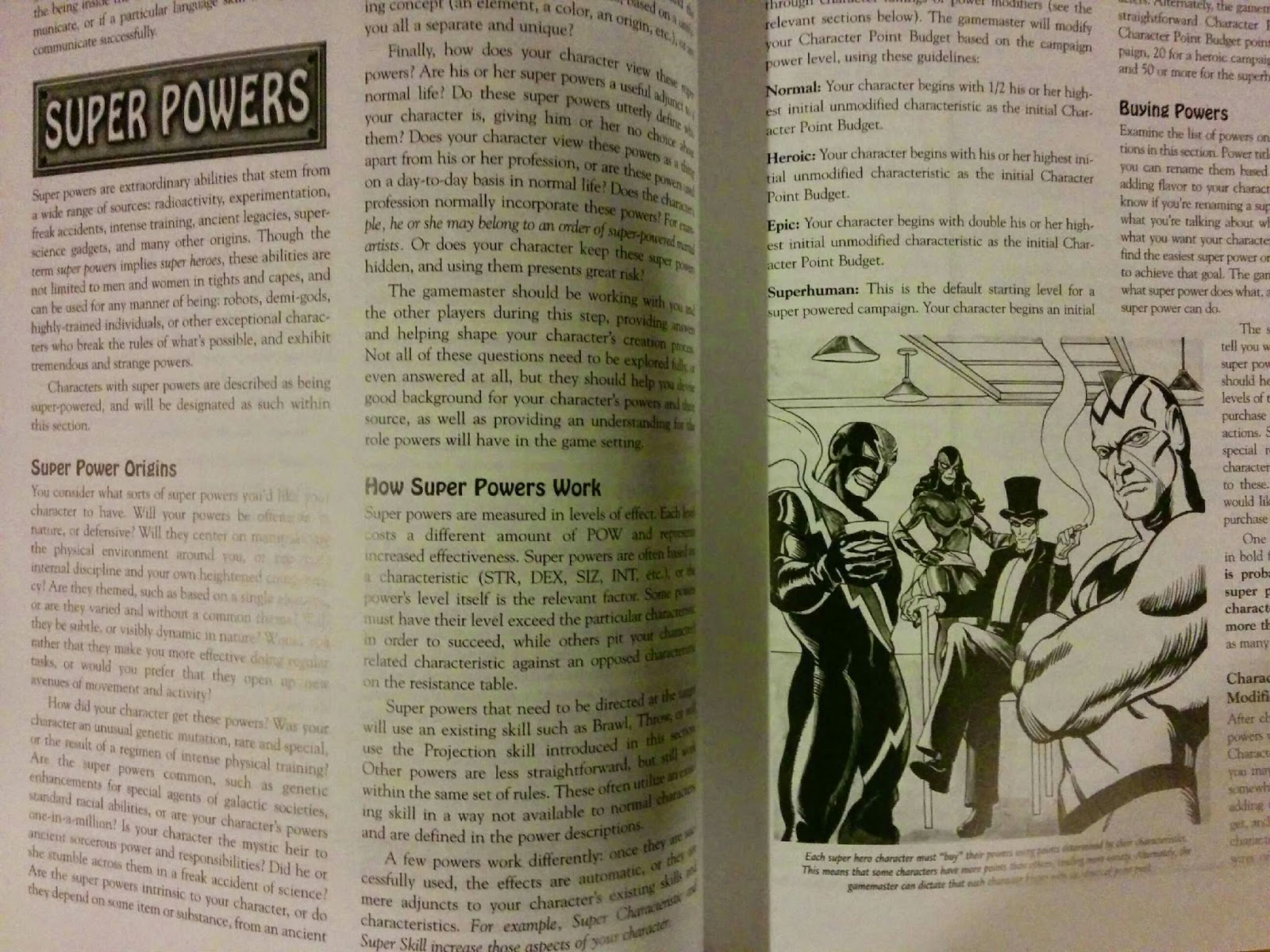 Thing is, I AM in the mood to play with Basic RolePlaying because I didn't get to use it at all since I bought it, but I needed to be convinced. Taking a look at the system it seemed solid enough, but I looked further. This is what the developer had to say in HERE (And I quote):

"I can attest that the system's sweet spot is indeed with superheroes at the level of the Heroes, Daredevil, Spider-man, New X-Men, Teen Titans, Batman, etc. end of the spectrum.
In my opinion, the level of detail that BRP models best isn't ideally-suited to planet-shattering heroes at the level of Thor, Superman, Hulk, etc. The system can work for them to some degree, but once you're figuring things like attacks with an +18D6 damage bonus vs a target with 80 points of kinetic armor, bookkeeping becomes more of a chore than that type of game should require. I've yet to see any generic game that handles that level of superheroics well.
If that's the sort of game you're after, pick a game designed around that level of superheroics. BRP is like a Swiss Army knife, but in some cases, you need the right tool for the right job."

O.k, so we're talking pretty much the power level I was looking for. And I do want to try the system. What else would it take me to convince me 100% to try it out? George R.R. Martin's stamp of approval would do the trick! 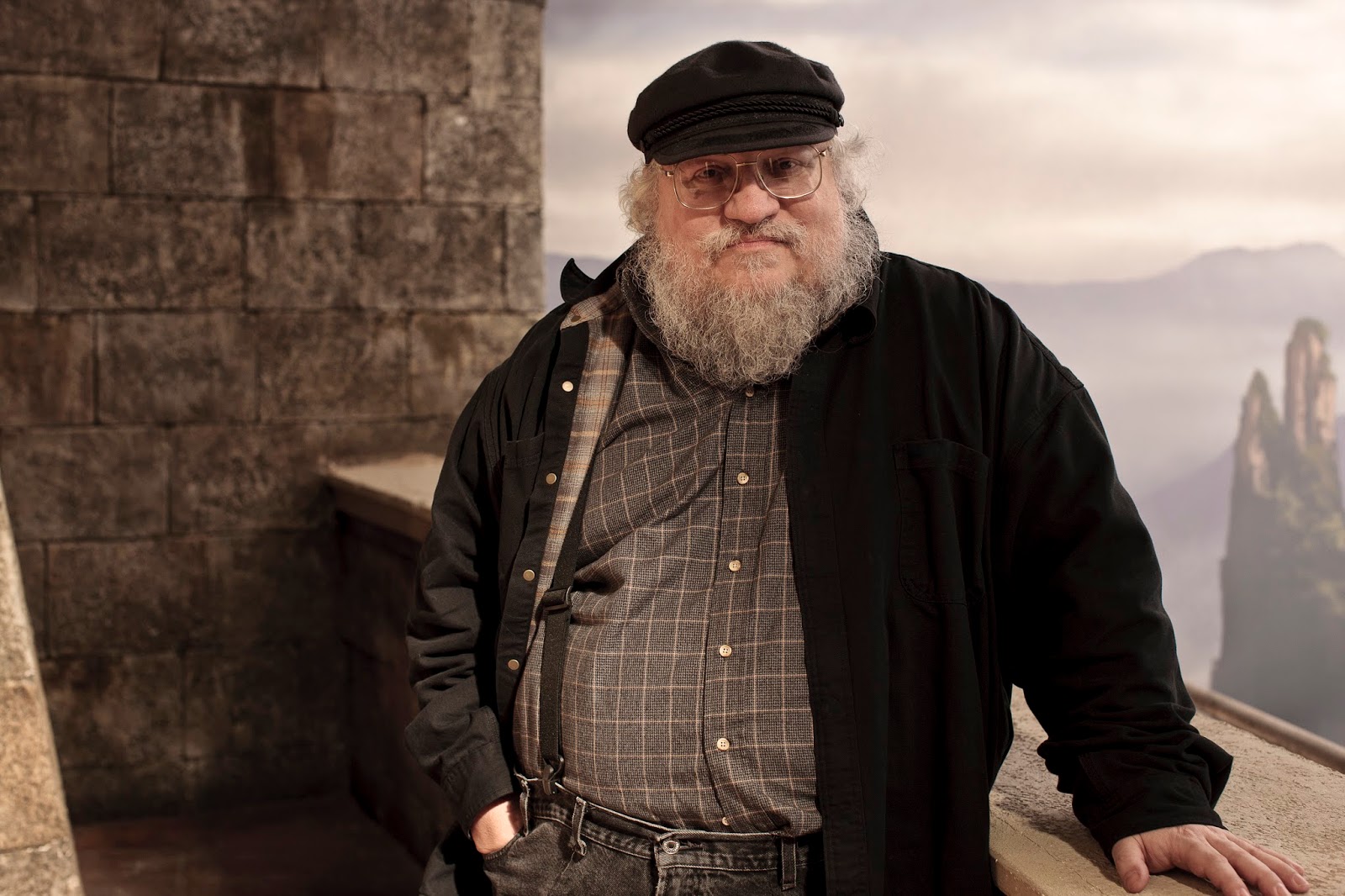 One wonders how many characters, NPCs or otherwise, died horribly in his campaign!
Uh? What do you mean pointing out that Martin kills a lot of his characters got old years ago?

I found out HERE that Martin is a serious fan of Superworld, the game Basic RolePlaying's current superhero rules were taken from.

They still have the old Superworld books in PDF at the Chaosium website. I know for sure that the Superworld Companion has super powers not included in the book I have because they are listed in the description, but I'm not sure about the Superworld main book. I'll be sure to get the companion book either used or in PDF, but I'll have to check if the main book is worth it when I already have Basic RolePlaying.

Oh, and what's this? 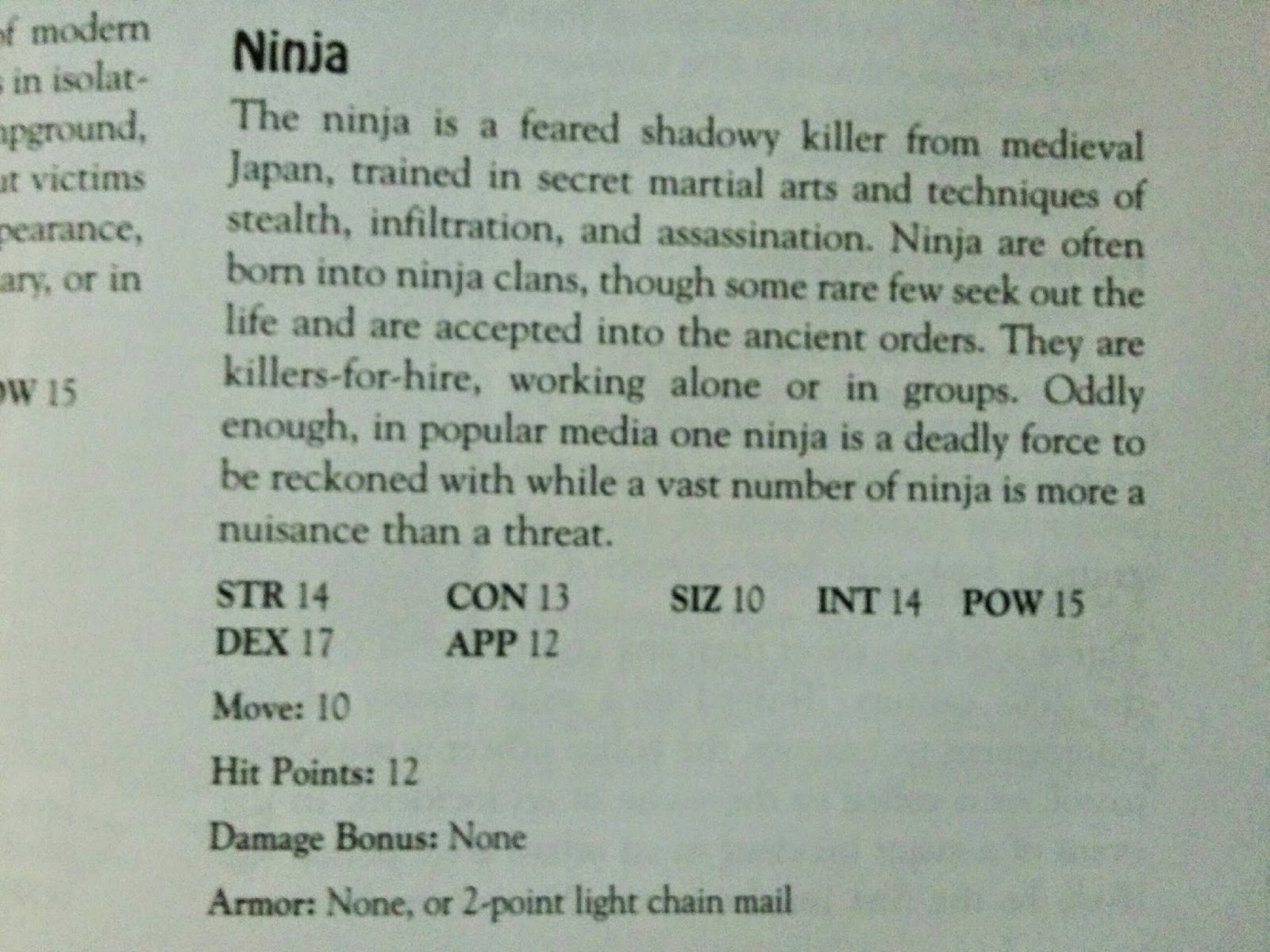 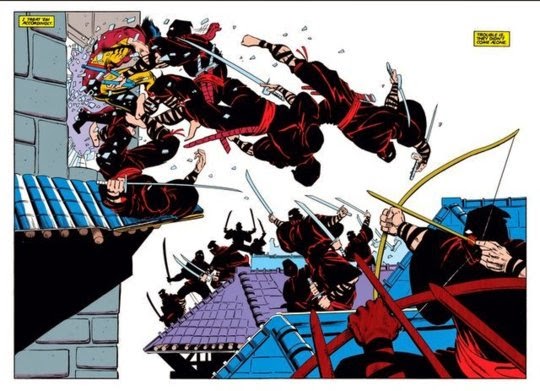